A note from Elaine Crumpley: FACT:  We have 7300+ wells here in Sublette County and another 600+ in the adjacent, overlapping, nonattainment area. DEQ needs to bring in more specific equipment as well as more inspectors to detect major precursor emissions. Right now, two DEQ inspectors with one or two FLIR cameras can only detect very small VOC emissions while huge plumes of emissions are being unmonitored. New equipment to deal with these huge emissions and more trained inspectors are very important steps they need to take in working  toward clean air here in Sublette County.

We are being told that Wyoming Governor Gordon is in the process of declaring an emergency due to the high ozone levels at the Boulder monitor. The Wyoming Department of Environmental Quality (DEQ) is meeting today (Friday, March 22, 2019). Based on the Boulder monitor readings this afternoon, they expect to make a decision on declaring an emergency by 5PM. If declared, it goes into effect immediately. If that occurs, then the Environmental Quality Council (EQC) must have a hearing within 48 hours, most likely in Pinedale. Then EQC has two days to make a decision based in information provided at the hearing. If an emergency is declared, we can expect notification late today. Based on the fact that only the Boulder monitor seems to be affected, the air quality experts are looking for an isolated source that could be causing the high readings. The Environmental Quality Council will be coming to Pinedale in the next few days to have a hearing. Industry has or is being notified.

November 28, 2018 DEQ Pre Winter Ozone Season Open House will take place in Pinedale, and will be hosted by CURED 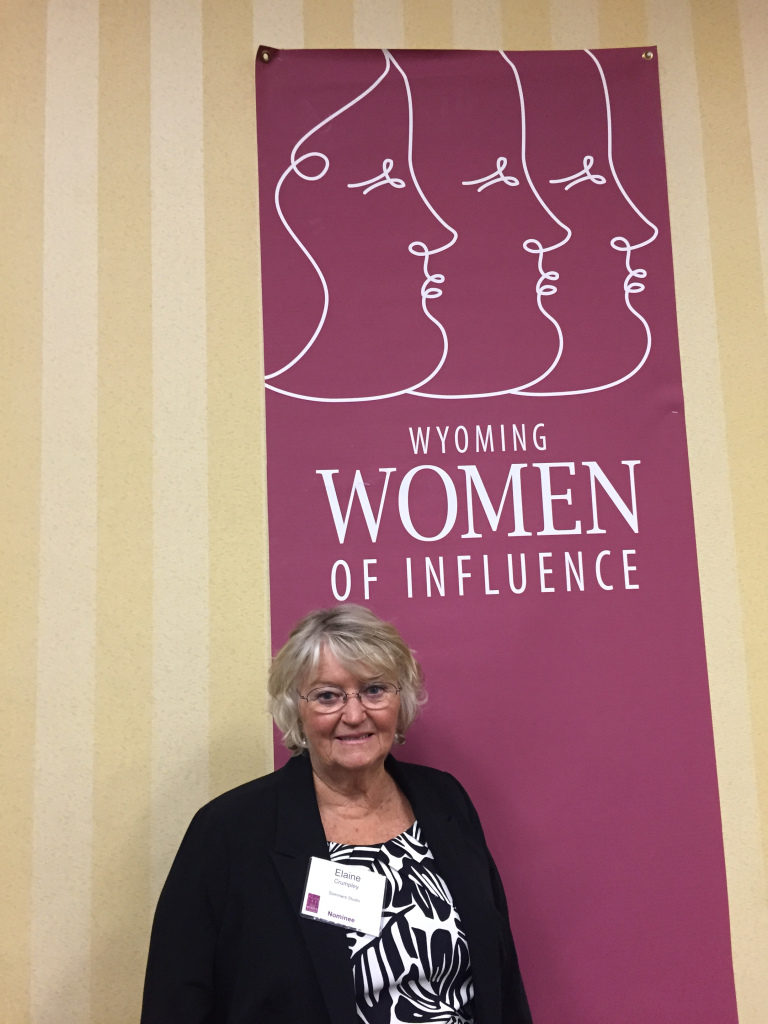 Bright flashing signs screaming “Ozone Action Day” returned to Pinedale this winter. It’s a sign that it is time for the Department of Environmental Quality to redouble efforts to clean up our air by seeking further measures to limit oil-and-gas industry air pollution. And amid this unfortunate news, Congress is debating whether to rescind an Interior Department rule that would help prevent ozone pollution by cutting waste from oil and gas operations Read full article.

Below is a link to testimony about the deceivingly named Ozone Standards Implementation Act of 2017. Later that same month, Wyoming DEQ staff testified before the EPA Committee on Energy and Commerce, Sub-Committee on Environment. International transport of ozone, forest fires, and other factors were considered as ozone producing factors. This response dismissed the ozone problem, and speaks to a dangerous trend for the future. Wyoming DEQ Air quality testimony regarding Ozone Implementation Act of 2017

In November of 2016, The Bureau of Land Management (BLM) published its final rule that intended to limit the loss of methane through venting, flaring or leaks of natural gas from oil and gas production on public and Indian lands. Some provisions were to go into effect in January 2017 and others in January 2018. The BLM’s new rule postpones those provisions and suspends others already in effect until January 17, 2019. It will mean another year where taxpayers lose out on significant royalties from natural gas waste.

Designed to reduce natural gas waste, this rule would also achieve lower greenhouse gas emissions from oil and gas production, while providing “a fair return on public resources for federal taxpayers” by requiring operators to pay royalties on wasted gas. The BLM estimates the rule could save enough methane to supply around 740,000 households each year.

Emissions from wastewater recycling at oil and gas drilling sites likely contributed to a string of high-ozone events in the winter of 2011 in Wyoming’s Upper Green River Basin, according to a study released this week. By studying the chemical signatures in emissions from oil and gas operations, the study, led by researchers at the University of Wyoming, found that wastewater treatment was a major source of non-methane pollutants that spurred ozone formation. Read full article

The Wyoming Air Quality Advisory Board voted unanimously Wednesday to back regulations limiting emissions at existing oil and gas facilities in the Pinedale area where smog has violated federal standards. Following a full morning of comments, including calls for a number of changes proposed by the Petroleum Association of Wyoming and other industry voices, the five-member appointed board wasted little time. The board swiftly recommended approval of the rules to limit ozone pollution, saying late-arriving technical comments could be addressed when the Environmental Quality Council considers the regulation’s final adoption. Read full article

The Wyoming Department of Environmental Quality on Thursday made public its Ozone Strategy, a requirement of the federal “non-attainment” designation applied to the Sublette County area due to multiple wintertime ozone events that threatened human health. Read full article

“The highest values are occurring at the Boulder monitor, however, the Juel Springs, Daniel, and Big Piney monitors have also recorded slightly elevated ozone this year,” Keslar said. “It should be noted that these values have not gone through the data validation process yet, however, all stations have undergone independent quality assurance audits for this quarter and have passed.” Read full article

“From my perspective as governor, you know, I do not like hearing, in Pinedale Wyoming, an advisory that says keep your young kids in the house. If we lived in Los Angeles, maybe that’s an everyday occurrence. But if you live in Pinedale Wyoming — or frankly, anywhere in Wyoming where we tout our air quality — you don’t want to hear that,” Gov. Matt Mead said during a press conference on Tuesday.” Read full article

Pristine to Polluted, WyoFile, May 2011